The new Xbox Series X and Series S enter into pre-sale in Brazil from Tuesday (29)But some foreign vehicles have already had the opportunity to test some of the novelties provided by the new generation of consoles.

Although the Microsoft having borrowed the units for testing, the vehicles still have a number of restrictions on what they can publish on the consoles so far. So first impressions all revolve around backward compatible gaming performance and impressions about the system and the new control.

One of the most important features of the new Xbox is Quick Resume, a feature that allows you to switch quickly between games. Currently, the console is able to keep only one game frozen in memory while the gamer browses the interface or uses other applications; if the gamer wants to open another title, the first one will be discarded. However, with the new feature, it is possible to jump from one game to another as if you were pressing an Alt+Tab. But how fast is this transition? The website Ars Technica has managed to measure: in question of only eight secondsThe system was able to switch between one game and another using Series X. In comparison, to switch between one game and another today on Xbox One, you have to wait for the system to discard the last game from memory, a new game card to be displayed on screen in a matter of 30 seconds, a series of legal notices and studio logos to appear while the game loads, so you have to choose a save and wait for it to load. This is a task that can take quietly more than 5 minutes.

Meanwhile, with Quick Resume, it was possible to leave up to 12 games of different generations, including Xbox One, Xbox 360, and the first Xbox of 2001, in memory. Charging times range from 5 to 11 seconds. New generation games are likely to be heavier and restrict Quick Resume further, however. Microsoft says that on average, gamers have between three and four games to which they would like to return frequently, so that's the company's goal.

The primary evaluations of the Xbox Series X are unanimous in pointing out that the console is silent, even with a giant fan at the top of the device to allow heat to dissipate and not cause a "Three Red Lights" style disaster, which decimated the first Xbox 360 units after some time of use and forced Microsoft to extend the product warranty. It is also important to emphasize that the green on top of the console is not a colored LED, but just a painting of the air vents. 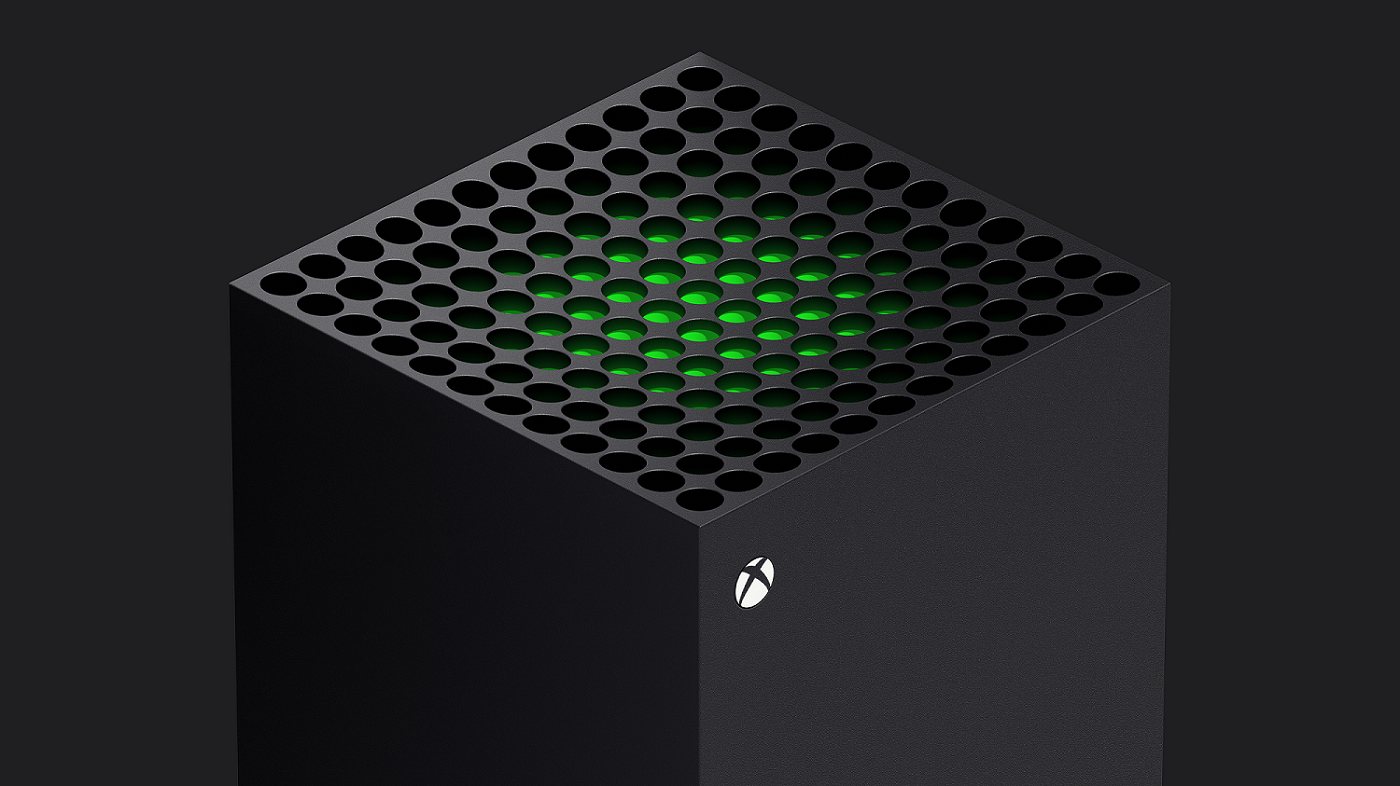 The evaluations could not go into details of new generation games, and needed to be restricted to backward compatible game prints. That said, the console also proved to be able to run the old games better too, taking advantage of the integrated SSD to dramatically reduce loading times. Loading was even reduced by about 73% during the experiments.

"Red Dead Redemption 2", one of the most demanding titles of the generation to come, is a good example. Known for its gigantic loading times, its loading time has dramatically decreased with the SSD. Running the game from an external USB 3.1 hard drive on Xbox One X takes 159 seconds between opening the game and finishing loading the new save. The same external hard drive running the game on the X Series has already reduced the loading time to 119 seconds. When the title was opened from the console's SSD, 68 seconds were enough.

"Borderlands 3 saw one of the most dramatic reductions. The game took 213.5 seconds to load from an external USB 3.1 hard drive, but that time was reduced to 56.5 seconds running on the SSD.

It is worth noting that none of these games received any patches to work better with the new generation, so they did not receive optimizations for the SSD. New generation titles or those that receive the appropriate updates designed for full compatibility with the new storage should take advantage of the technology more thoroughly.

It wasn't just the save times of the games that improved. The site The Verge noteFor example, graphical elements of games also appear faster in Series X than in One. In "Destiny 2", for example, the character inventory and adjustment menu loads all objects much faster than in the previous generation console.

The new control: a slight evolution

The Xbox Series X control has very little new when compared to Xbox One. Perhaps the most noticeable is a new, content sharing button that basically creates a dedicated button for a function that the console already had, allowing you to easily capture and stream videos and images to different services.

The D-Pad, the digital directional, has changed again. After migrating to the cross format on the Xbox One generation, Microsoft decided to approach a kind of disk, merging the Xbox 360 directional with the Elite model. 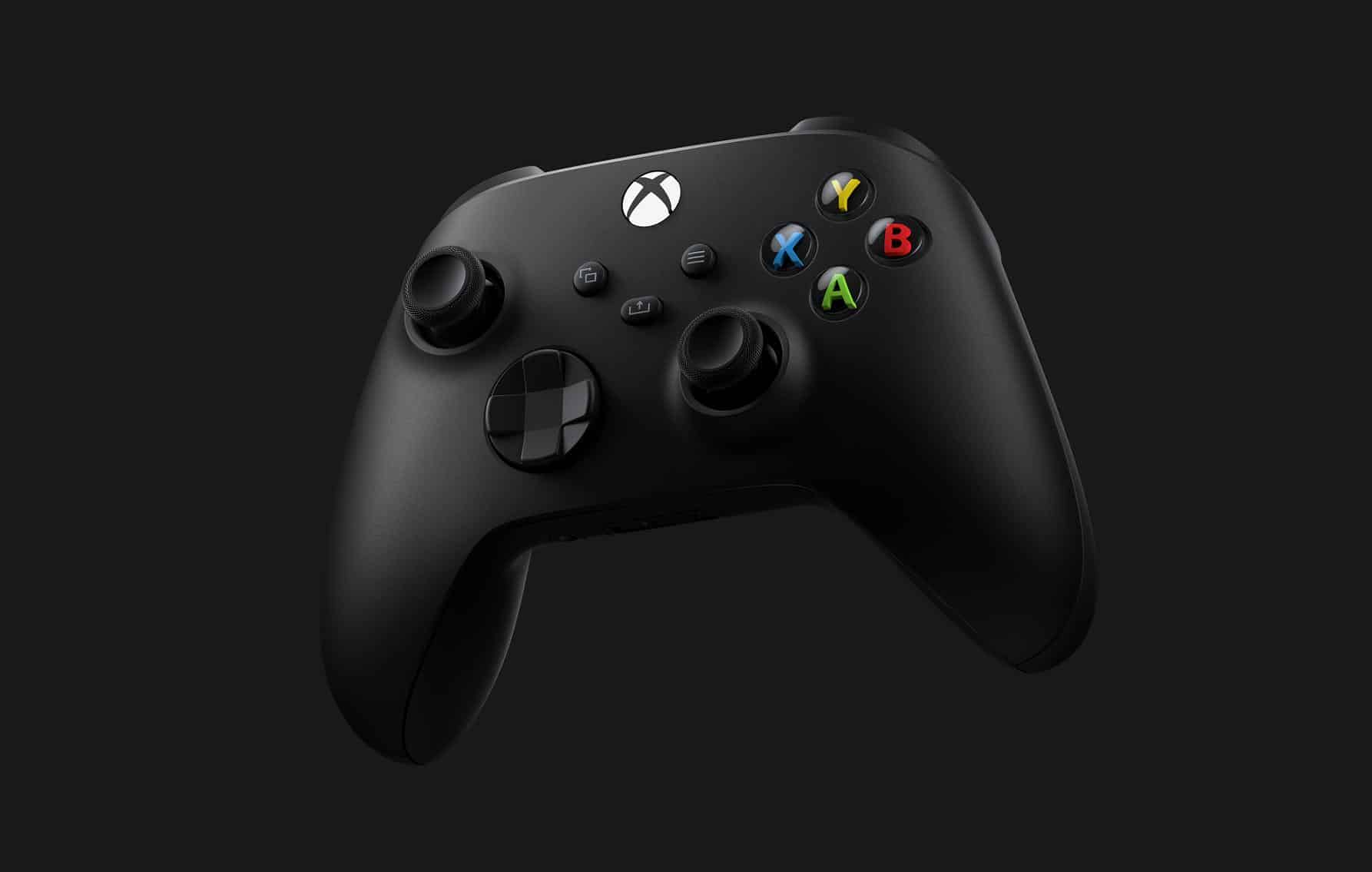 Aesthetically, there's another remarkable change: the button with the Xbox icon is now an integral part of the front panel of the console, instead of being part of a separate piece at the top of the control. The accessory has also been textured in a different way than previous generation models. In particular, the triggers have a new texture that differentiates them from the totally smooth look of the previous generation.

Microsoft has made some millimetric adjustments aimed at making control more comfortable for different hand sizes. The company also says it has decreased the latency of the control, which means less time between a button pressed and the reaction of the game.

The control has gained a USB-C connector, which makes it more ready for a new connector era, but does not abandon an old feature: the device still runs on batteries, with the option to buy a rechargeable battery kit that allows charging the device through the USB-C port.